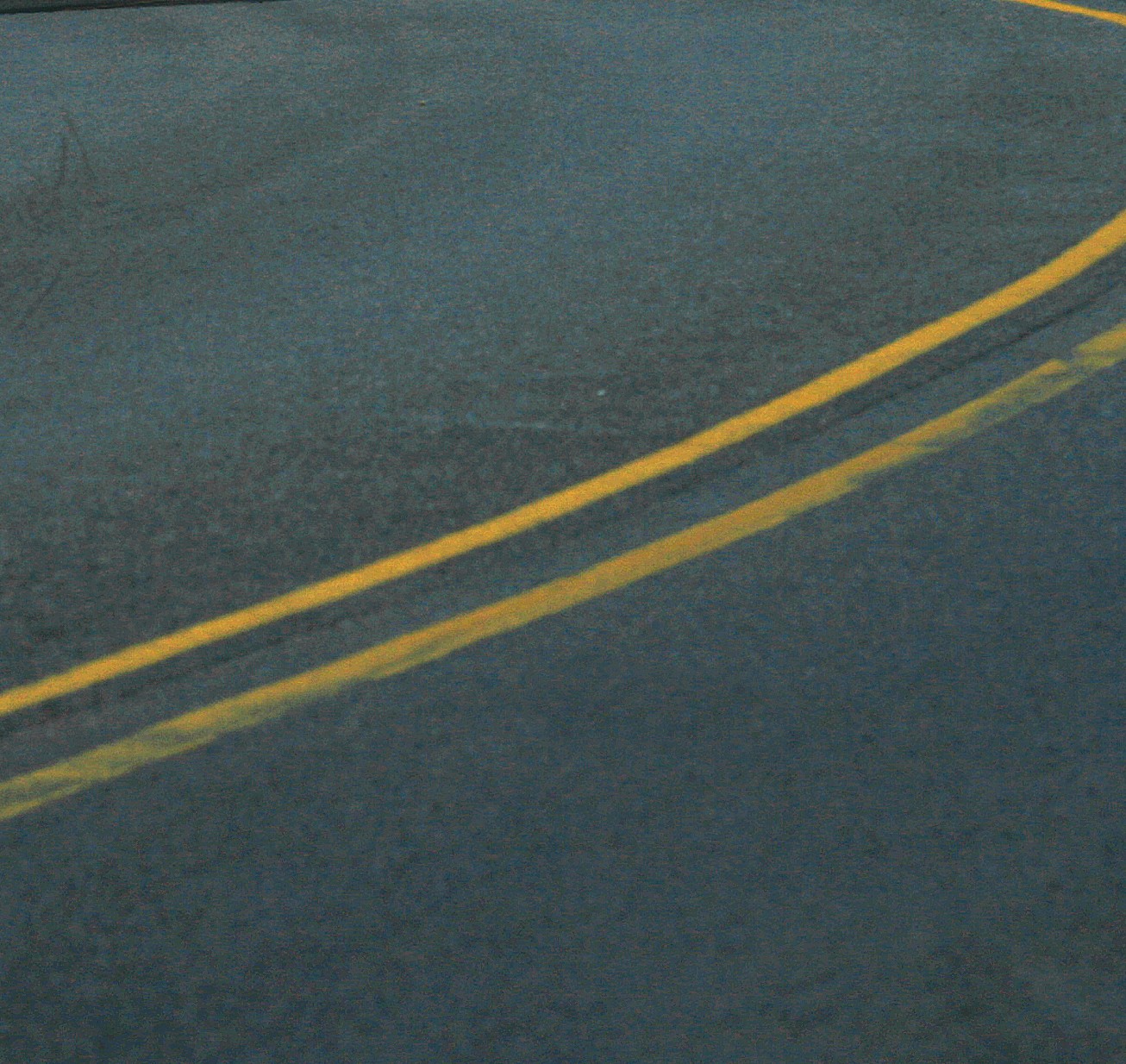 In 2001, Prein&Newhof designed a new 60-inch-diameter sewer line for Muskegon County under Marquette Street in the City of Muskegon. The contractor ripped up the entire four-lane street for almost two miles to install the pipe, which in some places was 15 feet deep. About a mile of the replacement road’s length was re-paved using concrete, the other half asphalt. On a recent pavement inspection, we found zero potholes, only minor asphalt cracks and no concrete cracks. There are many potholes in newer streets than that!

What is so special about Marquette Street? The secret to its durability is neither the concrete nor the asphalt pavements. It’s what is underneath: crushed, recycled concrete. The project’s contractor, Jackson-Merkey Contractors of Muskegon, asked if we would accept recycled concrete if it met the size requirements of our originally-specified road gravel. We said yes because it cost the same, was a recycled waste material that could allow water to drain out from underneath the pavement, and it came from a local supplier.

In West Michigan, the long-time standard for road gravel is MDOT grade 22A. It is under thousands of miles of our current roads because of our abundant, naturally occurring gravel sources, and because bank-run gravel has modestly-priced crushing and processing fees. It allows a wide variation in soil particle sizes; the finer materials in 22A, particularly when wetted, become spongy. When you walk on compacted, wet 22A, you leave noticeable footprints.

In contrast, crushed concrete exhibits great strength after just walking over it. It takes less effort to compact, its particles lock together tightly, and it provides a solid driving surface even without pavement. When you walk on compacted, wet crushed concrete, there are only shallow footprints.

The difference between MDOT 22A road gravel and crushed concrete that meets MDOT’s 21AA grade is that at least 25% of 22A must be crushed, while at least 95% of 21AA is crushed. Crushing produces sharp surfaces that lock together, while uncrushed particles roll against each other like marbles. Since this base is intended to support the pavement, a more solid base means longer pavement life.

Pavements are no different from buildings. Both must be supported by a solid foundation, or they move. The Leaning Tower of Pisa moved, and it is famous because of it. When pavements move, they crack. Unsealed cracks grow into potholes, and every year at this time they become famous. You may have even begun naming some of them along your daily commute.

As a result of the Marquette Street project, we have become smitten with crushed concrete for road gravel. We believe, even at a price premium, that crushed concrete is a great long-term value for our roads.

If you still use MDOT 22A under your roads, we should talk.